What is Offshore Investing

A company may legitimately move offshore for the purpose of tax avoidance or to enjoy relaxed regulations. 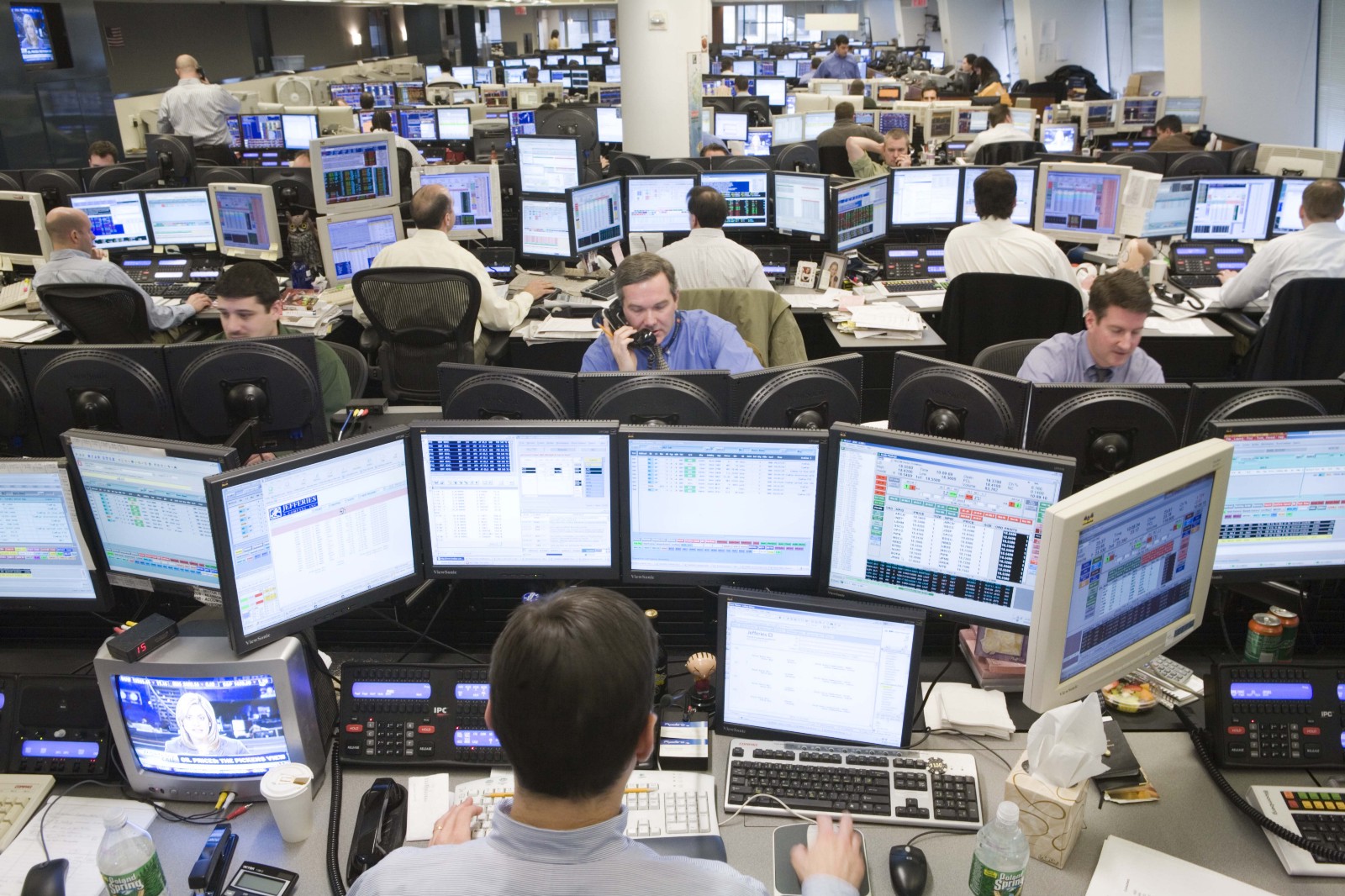 Offshore refers to a location outside of ones national boundaries. The term offshore may be used to describe foreign banks, corporations, investments and deposits. A company may legitimately move offshore for the purpose of tax avoidance or to enjoy relaxed regulations.

Offshore can refer to a variety of foreign-based entities or accounts. In order to qualify as offshore, the accounts or entity must be based in any country other than the customers or investors home nation. Many countries, territories and jurisdictions have offshore financial centers (OFCs). These include well-known centers such as Switzerland, Bermuda and the Cayman Islands, and lesser-known centers such as Mauritius, Dublin and Belize. The level of regulatory standards and transparency differs widely among OFCs. Supporters of OFCs argue that they improve the flow of capital and facilitate international business transactions.

In the terms of business activities, offshoring is often referred to as outsourcing  - the act of establishing certain business functions, such as manufacturing or call centers, in a nation other than the one in which the business most often does business. This is often to take advantage of more favorable conditions in a foreign country, such as lower wage requirements or looser regulations, and can result in significant cost savings for the business.

Offshore banking involves the securing of assets in financial institutions in foreign countries, which may be limited by the laws of the customers home nation, can be used to avoid certain unfavorable circumstances should the funds be kept in a financial institution in the home nation. This can include the avoidance of tax obligations as well as making it more difficult for these assets to be seized by a person or entity in the home nation. For those who work internationally, the ability to save and use funds in a foreign currency for international dealings can be a benefit, which can provide a simpler way to access funds in the needed currency without the need to account for rapidly changing exchange rates. Because banking regulations vary from nation to nation, it is possible the country in which offshore banking is conducted does not offer the same protections as other nations.

Businesses with significant sales overseas, such as Apple Inc. and Microsoft Corp., may take the opportunity to keep related profits in offshore accounts in countries with lower tax burdens. In 2015, it was estimated that USD 2.10 trillion in profits were held overseas, across 304 U.S. corporations.