Everyone talks about fracking. But the shale revolution is nearing its end. 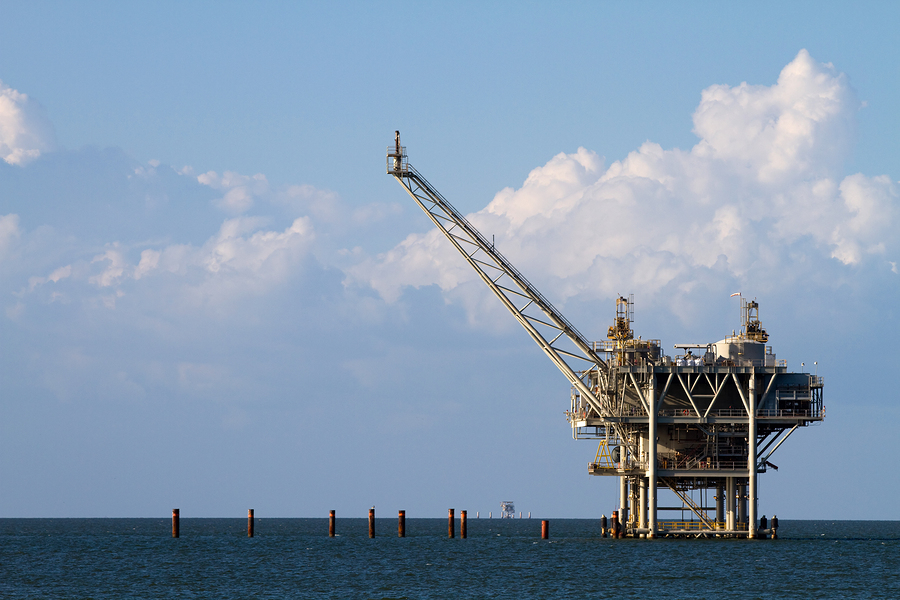 The next chapter in energy history will be written deep, deep under the sea.

Between 2020 and 2030, deepwater drilling will drive new energy production.

Back in 2014, the majors were pouring more than $300 billion into deep water. Investment bottomed out in 2018, falling to $155 billion. But in 2022, this flow of funds is expected to recover past $200 billion, and with cheaper methods of extracting oil, the companies should get a lot more bang for their buck.

Now that prices have recovered, investors are pouring money back into deep water.

New leases opening up in the Gulf of Mexico and higher prices have brought drillers back. Returns from deepwater operations can be immense, once capex costs have been recouped. It used to cost $1 million a day to operate a deepwater well, but now those costs are closer to USD 400,000.

The most excitement at the moment is from the deepwater Shells head of exploration told FT.

Break evens for major deepwater projects in the Gulf, including Garden Banks, Green Canyon and Ewing Bank, have all declined since 2015, falling under USD 20 according to RS Energy Group. That compares to breakevens on the shale patch of mid-$60s in Oklahoma, USD48 to USD61 in the Eagle Ford and USD37 in the Permian.

BP, the largest Gulf deepwater operator, started up its Thunder Horse Northwest Expansions project four months ahead of schedule, and 15 percent under budget. The expansion will bring Thunder Horse to 200,000 boe/d.

The attraction from deepwater now that costs have declined is the sheer scale of the discoveries. A well on the shale patch in the Permian Basin will produce 2000 boe/d for a few weeks before falling off. A major find in the Gulf, in contrast, can pump 100,000 boe/d or more for years.

Only the biggest, best-capitalized firms can handle the expense of deepwater. BP (BP), Chevron (CVX) and Shell (RDS.A) all have large investments in deepwater projects. Hess Corp (HES) made one of 2018s biggest discoveries, finding a colossal field offshore of Guyana with partner ExxonMobil (XOM). As of late October, Hess and Exxon had discovered nine fields in the Guyana Basin: Liza, Liza Deep, Payara, Snoek, Turbot, Ranger, Pacora, and Longtail. Recoverable barrels could be as high as 4 billion. Five floating project and storage operations (FPSO) should produce 750,000 boe/d by 2025.

Hess has a market cap of USD 18.77 billion, which puts it well below other deepwater operators. Its diverse revenue stream (with assets offshore and in the Bakken, where Hess has 554,000 acres and produced 110,000 boe/d) and strong dividend (1.64 percent yield) makes it an attractive choice for deepwater investors. It rose from USD 50 to USD 74 during 2018, pricing it under its Guyana partner ExxonMobil. Plans to expand Bakken production to more than 140,000 boe/d are matched by the high hopes of the Guyana field, which makes Hess a prime stock to watch in the deepwater sector.