RBOB Gasoline - Get in on the action 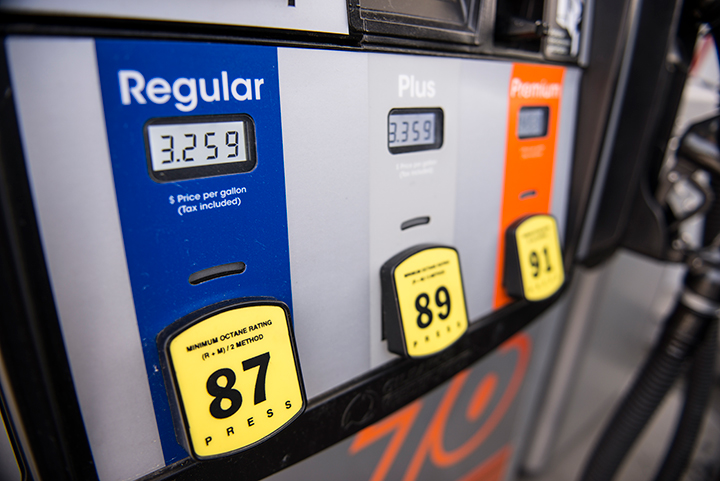 Gasoline, more specifically RBOB Gasoline, is a petroleum-derived liquid mixture that has an energy density slightly lower than jet and diesel fuel but higher than high octane gas, biodiesel, or LNG. On average about 19.5 gallons of gas can be extracted from a 42 gallon barrel of crude oil.

Gasoline is one of the most important commodities in the world used primarily in the transportation industry in the U.S. This usage segment accounts for over 40 percent of global gasoline demand although emerging markets are quickly catching up in aggregate. It should also be noted that taxation and subsides also play a key role in demand for oil as heavily taxed nations such as those in Europe or Japan, tend to have higher average prices and thus are more easily discouraged than those nations with low fuel taxes such as those in the Middle East and other large oil producing nations.