As the calendar turns to May and the summer driving season approaches the rise in gas prices across the country shows no sign of slowing. 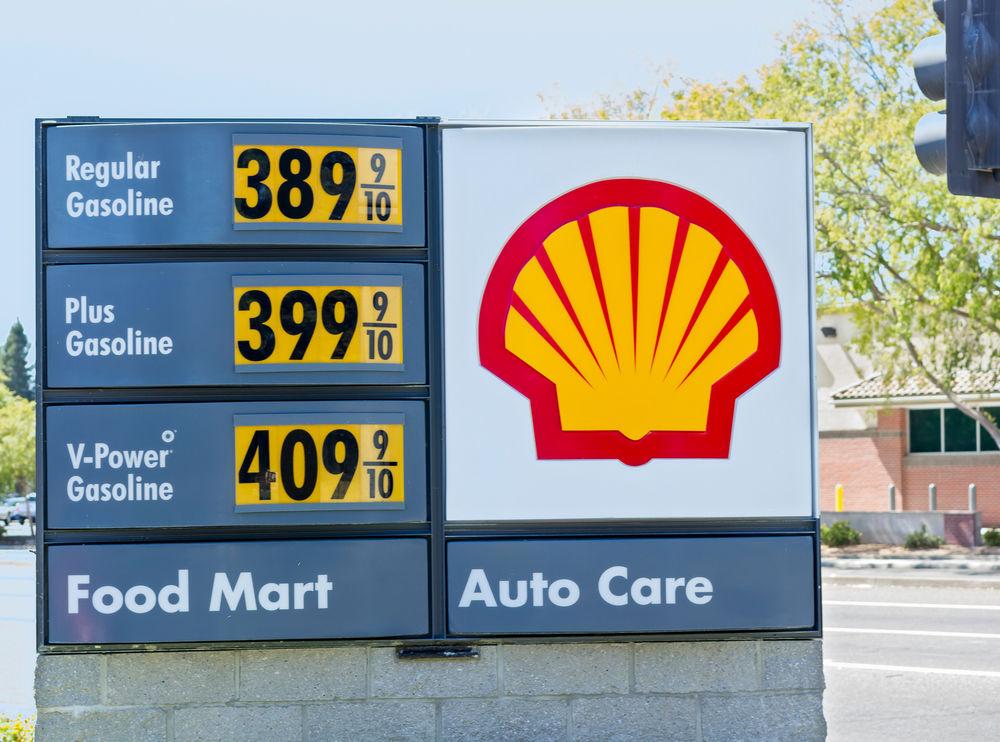 For eight consecutive weeks, gas price increases fluctuated between five and 25 cents, according to the American Automobile Association (AAA). The national average in April was 23 cents higher than March and eight cents more than at the same time last year.

On the week, 30 states saw pump price increases or decreases of three cents or less, which helped keep the national average relatively steady, but motorists shouldnt get their hopes up just yet, AAA spokeswoman Jeanette Casselano said in a news release.

Gasoline stocks nationwide continue to tighten, measuring below levels compared to the same time in the past three years, Casselano said. While imports are helping and West Coast refinery maintenance is nearly finished for the time being, its too early to know if this is enough to keep state averages from leveling off just yet.

At one point after April 1, the average price of gasoline in Nevada increased by 28 cents a gallon. In one week, gasoline prices increased 18 cents a gallon, making the statewide average regular unleaded fuel price of $3.26 per gallon the fourth-highest in the U.S. at the time. The same week the national average was $2.83, AAA reports.

With the rising gas prices in California, we, unfortunately, see the residuals because we get most of our gas here in Las Vegas from the California area, AAA spokesman Sergio Avila said in a statement. So thats part of it, but theres also been some routine and some not-so-routine maintenance happening in refineries in California. That has dwindled down the supply to where we have a lot more demand.

Motorists should expect increased gas prices as demand remains strong and supplies decrease, AAA reports. Additionally, crude prices have increased because of a production agreement between the U.S. and OPEC and its partners. The agreement calls for a 1.2 million barrel per day production reduction and stricter enforcement of OPECs crude export sanctions on Iran. All of these factors combined point to increased gasoline prices this summer, AAA notes.