The gold standard - All you need to know.

The gold standard is a monetary system where a countrys currency or paper money has a value directly linked to gold. 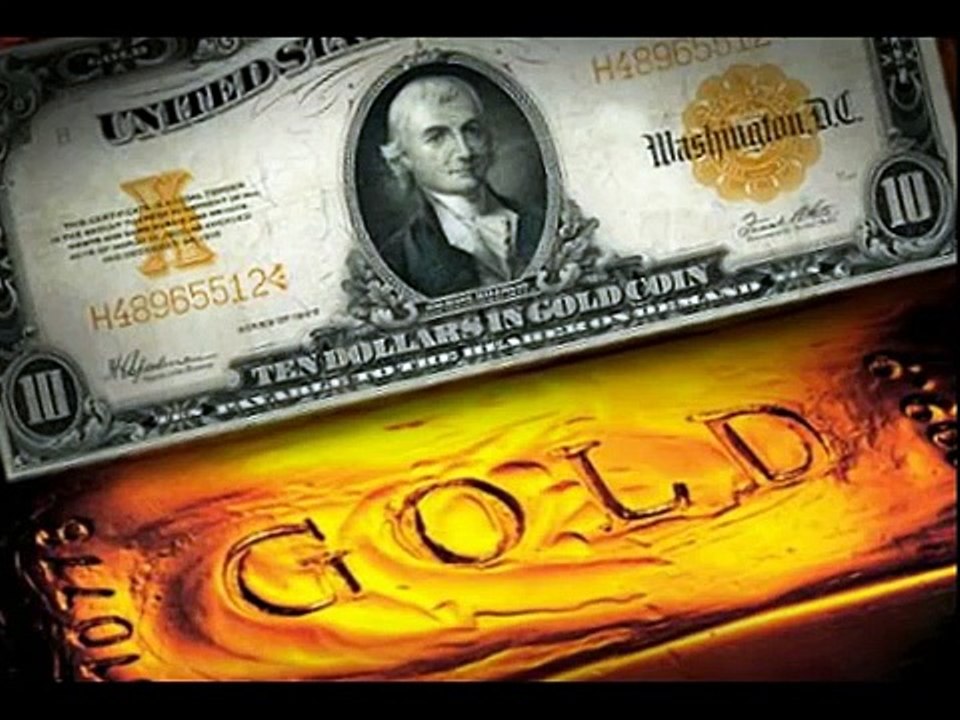 With the gold standard, countries agreed to convert paper money into a fixed amount of gold. A country that uses the gold standard sets a fixed price for gold and buys and sells gold at that price. That fixed price is used to determine the value of the currency. For example, if the U.S. sets the price of gold at USD500 an ounce, the value of the dollar would be 1/500th of an ounce of gold.

The gold standard is not currently used by any government. Britain stopped using the gold standard in 1931 and the U.S. followed suit in 1933 and abandoned the remnants of the system in 1971. The gold standard was completely replaced by fiat money, a term to describe currency that is used because of a governments order, or fiat, that the currency must be accepted as a means of payment. In the U.S., for instance the dollar is fiat money, and for Nigeria, it is the naira.

The appeal of a gold standard is that it arrests control of the issuance of money out of the hands of imperfect human beings. With the physical quantity of gold acting as a limit to that issuance, a society can follow a simple rule to avoid the evils of inflation. The goal of monetary policy is not just to prevent inflation, but also deflation, and to help promote a stable monetary environment in which full employment can be achieved. A brief history of the U.S. gold standard is enough to show that when such a simple rule is adopted, inflation can be avoided, but strict adherence to that rule can create economic instability, if not political unrest.

In the decades prior to the First World War, international trade was conducted on the basis of what has come to be known as the classical gold standard. In this system, trade between nations was settled using physical gold. Nations with trade surpluses accumulated gold as payment for their exports. Conversely, nations with trade deficits saw their gold reserves decline, as gold flowed out of those nations as payment for their imports.